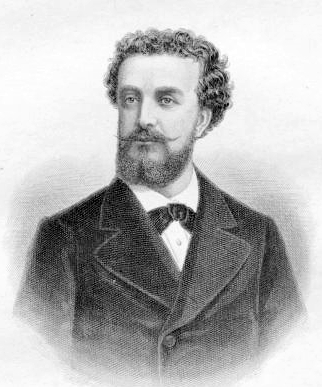 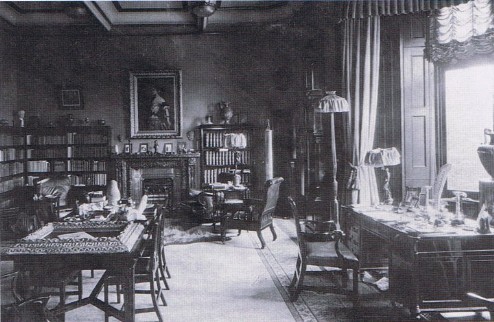 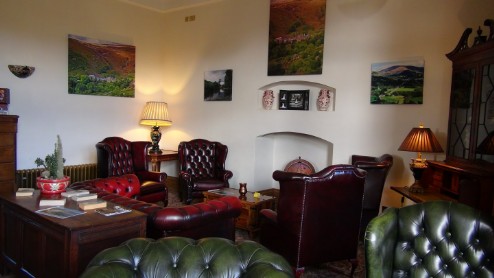 The Nicolini Lounge was the Study and Library. A door in the Nicolini room leads to the breakfast room featuring another oak fireplace with further illustrations of Sir Walter Scott's novels.

Her rise from relative poverty to world renown indicated a remarkable talent underwritten by great strength of character. This great star became deeply attached to Ernest Nicolini, a French Tenor, with whom she had often performed, sometimes Juliet to his Romeo.

Divorce from her first husband, the Marquis de Caux, became inevitable as the attachment became more obvious, with the Marquis observing wryly that she, as Juliet, kissed her Romeo some 14 times more than the libretto stipulated.

Signor Nicolini was a dark, handsome man of indifferent health who became fond of hunting or fishing for trout along the Tawe. Eventually the couple were married by the Spanish Consul at Swansea on the 9th February 1886 and the Rev. Glanley blessed their marriage at St. Cynog's, Ystradgynlais, on the following day.

These happy years were shared with the man she loved and Adelina returned to her castle, pouring care and money into massive alterations that would cost over £100,000. She added the north and south wings, clock tower, conservatory and a magnificent winter garden.

Continuing her brilliant career, the Diva traveled the world from her remote Welsh castle, leaving by horse and carriage along a privately built road to an isolated railway station at Penwyllt where a small waiting room, richly furnished, was placed at her disposal.

The railway company provided a locomotive to pull her beautifully appointed private carriage, and she was taken to wherever she chose.

The railway station is still standing today, though the line is disused.

Time passed and Nicolini's health began to fail. Sea air was prescribed. He stayed at Llangland Bay on the Gower for a while, then travelled to Pau in South East France, where he died in January 1898.

The death of Nicolini wrought great change in the life of Patti and her castle. She was 56 years old and was soon to meet Baron Rolf Cederstrom, a Swedish nobleman 26 years her junior.

They were married in the Catholic Church at Brecon on the 25th January 1899 and returned to Craig-y-Nos. 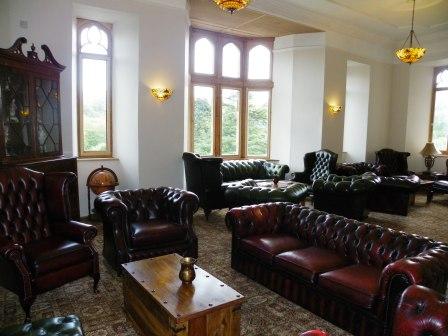 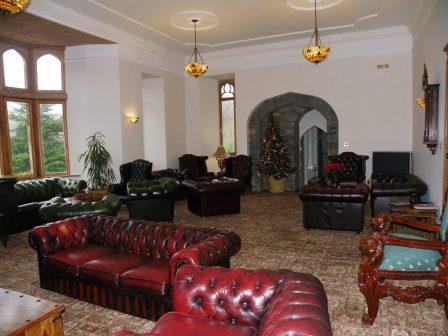 Return to the Home Page Most Haunted